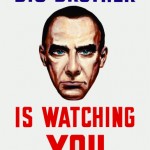 With drone technology becoming more and more commonplace, it’s not surprising that citizens and elected officials alike are becoming increasingly uncomfortable with constant, warrantless monitoring.  Just this week, Senators Dean Heller and Ron Wyden from Nevada and Oregon respectively, introduced new legislation that would require the government to abstain from drone surveillance without a warrant.

The newly proposed legislation comes as a result of a recent admission by the Federal government that the FBI (at the very least) has been using and continues to use drones and other planes to actively spy on selected citizens of the United States.  They even went so far as to create fictitious companies and logos to disguise their aircraft while conducting their warrantless surveillance.

The issue was not isolated.  Over 40 craft were traced and determined to belong to the investigative agency.  They participated in over 100 surveillance flights in the skies of 11 states, and this was just since the end of April.

With the recent advances in drone technology and surveillance technology in general, it’s no wonder that citizens and politicians alike are concerned about just what information the government is gathering from the skies over a mile above our heads.  The agency has gone to great lengths to keep these high-tech, high-flying surveillance missions under wraps.  With sock companies and fictitious aircraft registrations traced back to primarily a single “Robert Lindley” as their owner, it’s clear the FBI is trying to keep it’s warrantless spying on US citizens hidden.

The FBI itself has said very little, simply coming out in its own defense to state that they aren’t being secretive but rather protecting their technology with their closed lips. 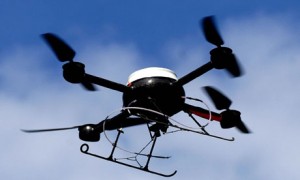 Perhaps most disturbing, the FBI fully admits that their surveillance is not some kind of metadata collection but targeted on specific individuals.  This admission, coupled with the fact that the agency isn’t using proper legal channels to get warrants for investigative/search purposes has many citizens very uneasy.

The bottom line is that no one really knows what kind of technology the FBI is utilizing for their spy programs.  They won’t cop to it.  They call it classified/protected and simply go about doing what they want.  With the recent outcry about the collection of information regarding US citizens by various government agencies, it’s no surprise that even elected officials are getting into the fray.

Only time will tell whether or not the newly introduced legislation will pass, but even if it doesn’t the fact that it’s been introduced has the potential to open the door to some serious awareness and discussion.  It remains to be seen if the public can stem the tide of seemingly constant surveillance.  The Constitution seems to pretty clearly prohibit the practice.  Let’s hope our elected officials recognize this fact.…

END_OF_DOCUMENT_TOKEN_TO_BE_REPLACED 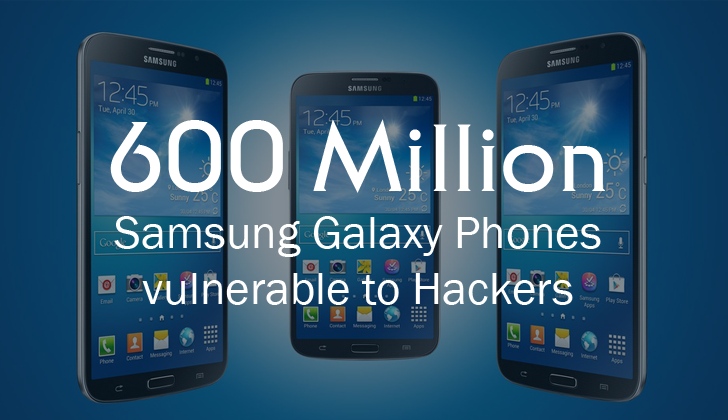 I know it’s incredibly shocking, but yet another series of smart phones have demonstrated themselves to be vulnerable to yet another hacking risk.   While this risk is relatively limited, it does potentially impact 600 million Samsung smartphones, a representative confirmed Tuesday, June 16th.

Currently involved in the hacking warning are the over 600 million Samsung Galaxy S3-S6 models as well as a couple Samsung Note models, to name a few.  Of course, the Galaxy is Samsung’s most popular model, and because this security flaw impacts the S3-S6 models, it is an issue that went undetected for quite a while.

However, that’s not to say it went unexploited, which has users concerned.

How to get Hacked

Fortunately, this particular hacking method requires little short of a convergence of the stars to make it a feasible threat.  It has to do with a loophole in the SwiftKey keyboard, and it requires both a compromised (or deliberately malicious, we know they’re out there) wi-fi source and for the SwiftKey keyboard to be concurrently updating the language pack.

For most people who use the standard, included language pack on their phone, this is something that will never come up.  Even those who update their language pack will have no issues provided they do so on a trusted, secure wi-fi network. 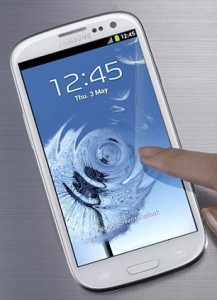 The biggest overall issue is that the program that opens the door for potential hacking is something that can’t be removed or uninstalled.  This means there’s no way for owners/users to totally mitigate their risk of this particular hack.  Fortunately, though, as it requires such an obscure corresponding set of conditions to even be possible, the chances of you being targeted by a hacker at the same moment as the stars align is slim to none.

If someone does manage to get into your phone’s system, however, the compromised app does have some serious system privileges.  Hackers who crack the space/time continuum to access your phone’s systems through this loophole will be doing so as privileged users, and therefore have all of the access that this status conveys.  In a nutshell, nothing is safe if they do manage to get through.

While this vulnerability is news-worthy and something that Samsung felt the need to bring to consumer’s attentions, it is not something they’re overly concerned about.  Indeed, most owners and consumers simply aren’t worried and laughed off the warnings in the blogosphere.

Samsung has promised to issue an update to correct the flaw in the near future.  However, many believe that the efforts are unlikely to make much difference as users will have to get their updates from carriers, who are notoriously slow to distribute these types of patches.…