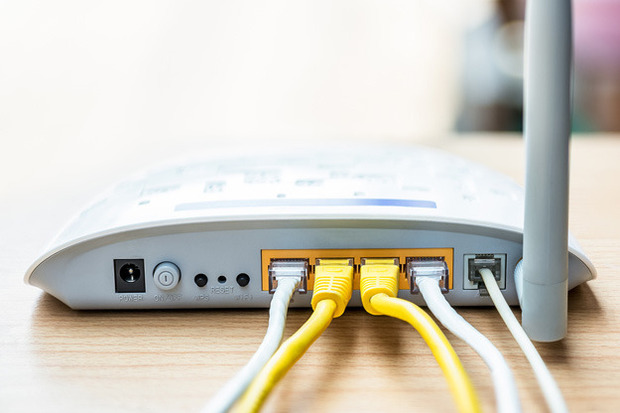 When most of us consider being hacked, we’re worried about our Internet passwords and websites.  The fact of the matter is that one of the single easiest ways for hackers to get into your personal information, your entire network and everything it houses.  It makes every device on the network vulnerable, and can lead to a wide array of security concerns.

Most home-use routers have little if any security capabilities.  Owners install them simply as Internet networking devices, they plug them in and never think of them again unless they malfunction or it’s already too late.  Internet security companies are seeing a substantial uptick in malware programs and other nefarious codes designed specifically to infiltrate and sneak through the weak security of home routers.

Even in the instances where various manufacturers discover serious vulnerabilities in their hardware, most consumers never get an update or notification of the issue, let alone a software update or patch to fix the issue.   The bottom line is that they are simply fixtures in most homes, making them easy to infiltrate and exploit.

Some of the convenience features added by router manufacturers have made them even easier to get in on.  Features designed to allow for remote serviceability or tech support have become loopholes for hackers to get in and turn your own equipment against you.  Rather than require concerted local area network access to impact settings and functionality, some manufacturers bypassed this security feature for ease of access.  Not surprisingly, this was largely exploited by those with ill-intent.

Even routers without back-door access can be remotely compromised if users open malware or other malicious emails which expose their computer, network and/or router to nefarious software.  This allows anyone with enough know-how to get into your system with the inclination.  Cross site request forgery is another avenue which functions by redirecting users to some malicious website to gain access. 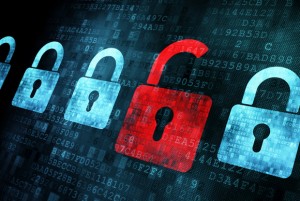 Some of the most notable security breaches in the recent news have to do with Federal employees having their router security compromised.  This is an ongoing problem, as hacker technology seems to be on par or ahead of the technology the professionals use to combat it.  Some of the most notorious data breaches in recent months can be traced back to inferior router technology.  Hackers have managed to steal and potentially even share the data of government employees fairly regularly.

The only real way to protect yourself from being a victim of router-hacking is to be diligent.  If you have a router with security features, use them.  If your router is an older model, consider upgrading to something more technologically advanced.  Use passwords all the time, change them frequently and keep them secure.